This week, I am blogging on cultural trends that we would do well to pay attention to, especially if we teach or lead young people. Yesterday, I posted about our culture of avoidance. Today, I am discussing our current culture of rage and outrage.

Earlier this year, a story broke in the Washington D.C. Mall. You may recall an old Native American man stood beating his drum in front of a smirking teenage boy. The video that was first released was only a few seconds long, but millions reacted to it instantly. How could that teen confront and smirk at this man, a minority, as he legally protested in our nation’s capital? By evening, the story was on national news.

Later, if you remember, the entire video (which was nearly two hours long) was released and revealed the real story. The kids were at the mall, marching for pro-life. Another group, (the Black Hebrew Israelites), was yelling violent remarks at the boys. Nathan Philips (the older man) and his entourage actually approached the teens and initiated the interaction with them. The smirking teen, we later discovered, was a scared boy who was trying to hide his nervousness, having never been in that type of situation before. Suddenly, the outrage flipped. Liberals who had wrongly screamed in rage were now replaced by conservatives who used it all as ammunition against them. Both sides were wrong. Many of the reactions from the right also misinterpreted what really happened.

This is a picture of how our culture of rage now operates.

I’ve been guilty of this too. We are humans living in a day of knee-jerk reactions. Yet when this story appeared on social and broadcast media, we all saw how difficult it was for people to admit they were wrong. 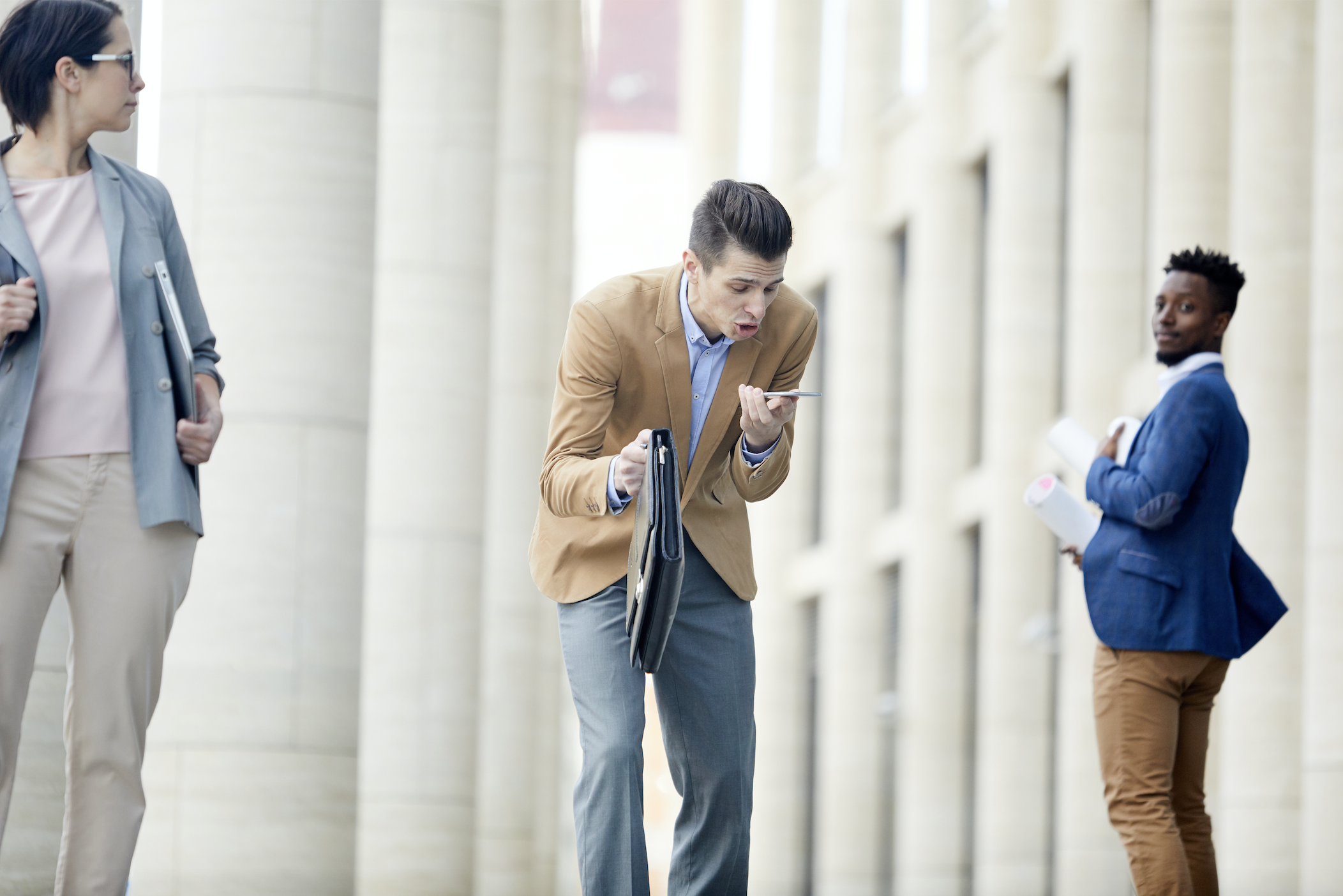 How Outrage Is Hijacking Our Lives

Outrage is hijacking our communities, our politics, and the way we develop students today. Cycles of outrage produce errors that are seized by the other side, and the cycle feeds on itself. It’s emblematic of our times. Social media has made outrage a part of our daily discourse.

Researchers have found this cycle of outrage has affected our mental states. We are rewarded when we respond to an injustice, even if it’s just a tweet or a post. We get a chemical boost when we punish someone who’s behaved poorly; our brains reward us with pleasure. So, we react over and over. Kids in Generation Z watch adults do this and follow suit. Because our world is full of noisy posts, we work to stand out in the noise by using hyperbole. When we shout, we feel we’ll get heard. Hyperbole will make folks pay attention in this crowded space. And screaming on social media is done with emotion.

NYU Psychologist William Brady tells us every moral or emotional word used in a tweet increases the likelihood of a retweet by 15% to 20%. “Words like: hate, war, greed, punish, diabolical, appalling and all curse words.” The more outrage you display, the more your message is likely to spread. And who doesn’t like to go viral? But Dr. Brady also tells us our message usually spreads in an echo chamber to people who already agree with us.

How Do We Lead Kids in This Culture of Outrage?

1. Talk about the downside of hyperbole.

When everyone seems outraged on social media and they catastrophize issues, it wears people down. Talk about how the screaming leads people to tune things out. If you’re supposed to be outraged on Monday about one thing, then another on Tuesday, and then another Wednesday, by Thursday you may be exhausted and begin to tune the outrage out. The volume of everything is way up. Soon, people aren’t sure what to believe. Let your “yes” be “yes” and your “no” be “no.” Value honesty over hyperbole. Then, when an issue deserves passion and emotion, people will believe you.

2. Limit your check-ins on social media.

I’ve been a fan of limiting social media time to two hours a day or less. One big benefit is if you only check in once or twice a day, the thousands of silly outrages being posted have gone away and the genuine issues remain. We don’t need to ride the emotional roller coaster of every opinion posted online. We can experience calm and peace. In my opinion, most of the outrage we hear today is for show.

3. Choose to make emotions your servant not your master.

We need our emotions to play their proper role to experience good mental health. Too many of us fail to practice emotional intelligence because we are unaware of the emotional cues we send others or because we cannot manage our emotions. When we reflect before we react, we engage our minds, and our emotions follow. When we react before we reflect, it’s often the opposite. When you find yourself becoming upset, stop and think about all angles; pause and choose the best response for positive change, not merely the action that makes you feel better.

4. Recognize any compassion fatigue you experience.

Many college students I talk to say they’re burned out on the volume of issues they’re supposed to care about: veganism, the environment, racial equality, global warming, gender equity, etc. The fact is all of them are important, but you cannot die on every hill. Choose your passion, realizing you can’t do everything but you can do something. Make a positive change on one issue. And don’t feel guilty that you have boundaries and have chosen one important issue to respond to.

5. Act to improve the lives around you. Don’t just talk.

Finally, take one action step beyond outrage on social media. One sure way to calm the emotional outrage is to choose an action step. It’s almost sure to force you to think not just feel. The cost is greater as words are cheap.

The post How to Lead Kids in a Culture of Outrage appeared first on Growing Leaders.